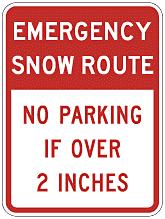 I will admit from the start: I am a born-and-bred New Yorker, and that means a certain smugness flows through my veins when I observe the quaint habits of my New England neighbors.  But if there is one condition sure to bring out my exasperation with these folks is when I am forced to drive among them  For a guy who learned to navigate the avenues and side streets of Manhattan and Long Island in a tractor trailer, the inability of New Englanders to make a turn or understand traffic patterns is, well…infuriating.

And so, my top five beefs with clueless New England drivers:
1) New Englanders have no clue how to make a left turn at a light. This is my number #1 complaint.  It really needs to be taught in driving school up here.

More often than not, I am stuck behind some driver who, when seeking to make a left turn, sits way back behind the corner, behind the ‘white line,’ so as to watch the light turn from red, to green, and back to red again, without ever having moved an inch.  Such people bring traffic flow to a screeching halt – not just for those seeking to turn, but for anyone who would seek to proceed straight ahead by getting around them. 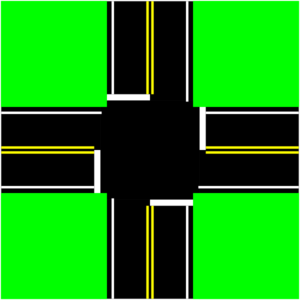 When making a left turn at a light, motorists should NOT wait back behind the crosswalk; they should ENTER THE INTERSECTION and wait “under” an overhead light.  When oncoming traffic is clear, you make your turn.  Such an approach means that left-turning traffic will not wait interminably, making turns one car at a time.  It also increases the chance that those behind you who wish to pass and go straight will have the room to maneuver to do so.

OK, so maybe I’m given to road rage, but its all I can do to keep from jumping out of the car and knocking on these idiots’ windows to explain the process of making a left-hand turn.

2) Speed Limits take years of study to understand in New England. Having lived in exile up here for 23 years, I have finally broken the code. With a little time, you, too, can figure out the System: 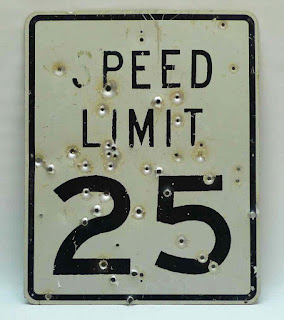 Connecticut: take the Posted Speed Limit, and add 25 mph to this.

Vermont: take the Posted Speed Limit, and subtract 15 mph from this.

Massachusetts: If on a two-lane highway, subtract 10 mph from the limit.  As soon as it opens up permitting you to pass the slow-poke in front of you, expect them to go at Speed Limit Plus 15 mph.  This ensures that no one ever gets out of line and Order is Maintained.

Rhode Island: My experience is that Rhode Island is so small that I can usually pass through it from one end to the other in less time than it takes me to pass a Masshole on a two-lane (see above).

New Hampshire: Posted Speed Limits represent an overreach of Big Government, and should be ignored. Do what makes sense.

Maine: Speed is posted in Knots and most travel is via nautical miles, so all bets are off on your standard speedometer.

In a public show of smug self-righteousness, New Englanders prefer to show the world how civilized they are by slamming on their brakes at every available opportunity.

When it comes to pedestrians, New Englanders will stop for a pedestrian entering a crosswalk. Actually, they also stop when the pedestrian merely glances across the street or takes a step on the sidewalk within 20 feet of a potential crosswalk.  They will remain stopped until the pedestrian has crossed, stepped up on the curb, sauntered down the sidewalk, entered a storefront, and paid for their purchases…because it’s the ‘courteous’ thing to do. 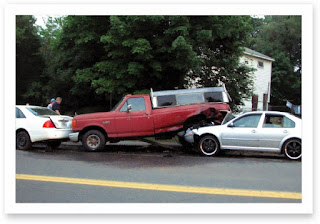 A variation on this habit is the effort to overturn all traffic engineering plans by waving-in traffic exiting from side streets and parking lots to bring 4-lane highway traffic to a screeching stop.

No one explained to these Ultra-Courtesy Nuts that the timing of traffic signals is designed and tested by engineers in an effort to insure that the main (“primary arterial”) traffic actually flows smoothly, since this affects the majority of motorists.  Minor (“secondary”) side street traffic is *supposed* to wait to enter the main flow of traffic.   But New Englanders, who pride themselves on personal education and believe their ideas are as valid as the engineers, prefer to thwart planning.  They halt traffic on the main through-routes to wave in cars exiting from minor locations.  Such activity serves to effectively screw-up blocks, nay, miles of through-street traffic, and sets the stage for domino-effect rear-end accidents.  But hey, at least its courteous.

4)  Trajectories are an unknown concept.  In spite of the presence of Harvard, Yale, and MIT, all those pesky math problems that ask, “what happens when Car A is heading east at 30 mph and Car B is heading north at 55 mph…” have fallen on deaf ears.

In New York, one makes a snap judgment by observing the direction and speed with which other traffic is proceeding.  Vehicles traveling at cross-paths do NOT need to stop or even slow down when they judge that they can safely continue at their respective speeds; or, if continuing will result in a collision, then slight adjustments to speed are made so that one vehicle passes behind the other.

Not so in New England. 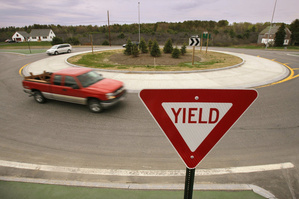 A “Yield” sign in a Traffic Circle is re-imagined to mean, “Come to a Dead Stop if someone is approaching and is still a football field away.”  There seems to be a brain-fart when it comes to understanding that two vehicles (or a vehicle and a bicycle, or a vehicle and a pedestrian) actually CAN proceed at cross-paths, and simply adjust speeds to avoid collision.  No, in New England, one must come to a DEAD STOP (and then look at you as if you did something wrong).

5) Turn Signals – After the above, this is pretty minor, but common enough to warrant comment. 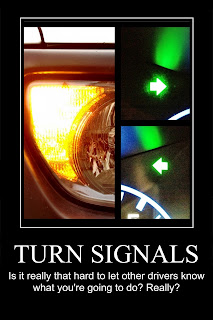 Either use them like you’re supposed to, or don’t…but please, don’t adopt this strange New England habit of flipping on your turn signal only after you’ve started the turn. You're not giving us information we don't have just be watching you slide out of the lane.  For some reason, like some mindless religious ritual, drivers here do a quick flip-of-the-signal not because they are giving drivers around them warning – but simply to be able to say that they ‘did what they were supposed to do.’

Why bother at that point?

Maybe this is why, more and more, I see myself riding trains and piloting a boat.

We don't call them traffic circles. We call them a Rotary .

Also, you aren't supposed to make left turns like that. They're giving out tickets for it now.

Unknown said...
This comment has been removed by the author.
9:13 AM